´In the last two decades, in the wake of what is often vaunted as the shift toward ‘immateriality’ heralded by the digital, a striking – ostensibly opposite – tendency has emerged. In the context of the moving image in particular, artists and scholars have turned their attention to the physical qualities of cinema, and started to consider cinema’s ‘objectness’ in both its digital and pre-digital forms.

While developments in the production, distribution and consumption of films – from computer editing to internet streaming – flaunt cinema’s increasing dematerialization, art seems to have become a privileged place for testing contrary or alternative claims. On the one hand, an expanding cluster of contemporary artists have developed a historically-minded – or, to some, nostalgic – practice that focuses on the complex and composite ‘object-like’ nature of cinema in its now ‘old’ filmic incarnation. And, on the other hand, an equally growing group are extending the exploration of cinema’s objectness to include the newer digital manifestations of the medium. The exhibition Cinema as Object aimed to bring into relief this recent interest in the ‘objectness’ of cinema in art practice and scholarship, and to explore why such focus and interest has emerged at this moment in time.` 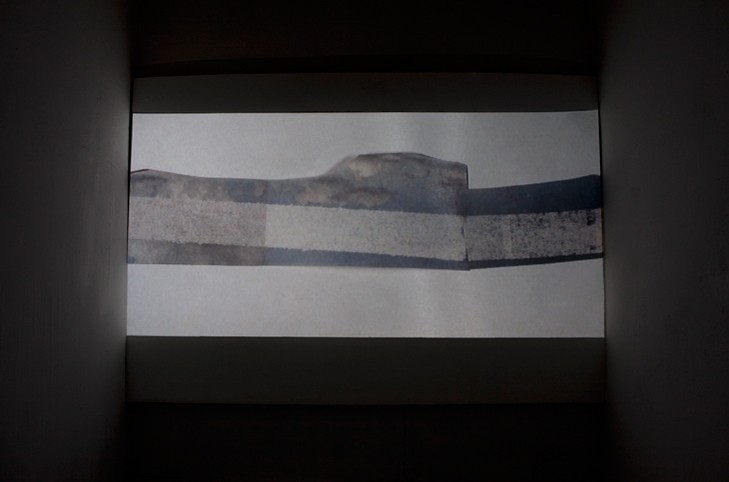 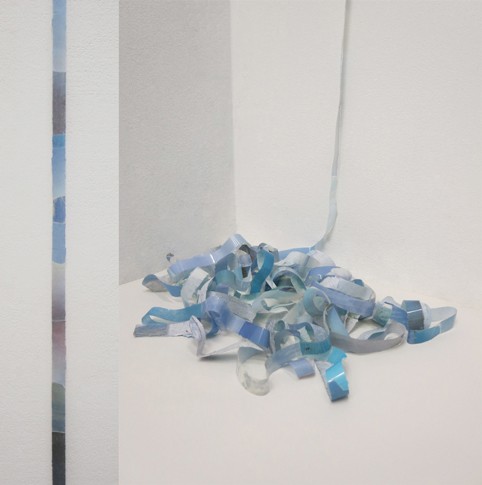 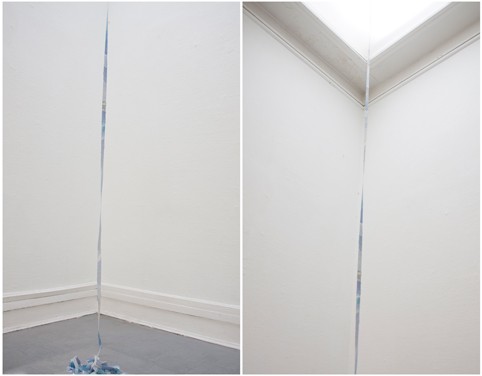 Sea and Sky
80 slides in a carousel slide projector. 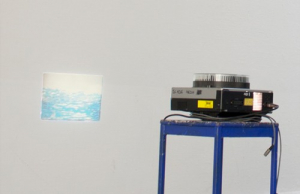 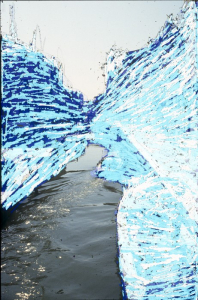 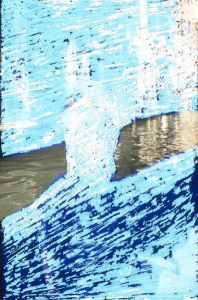 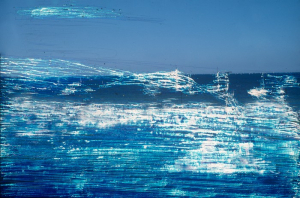 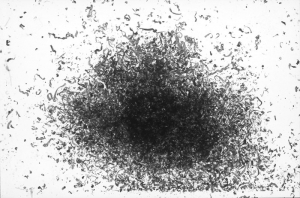 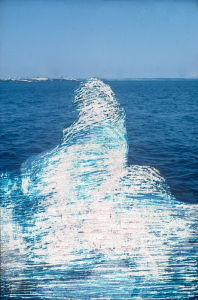 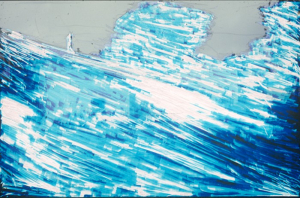 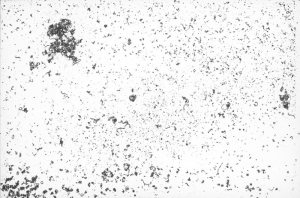 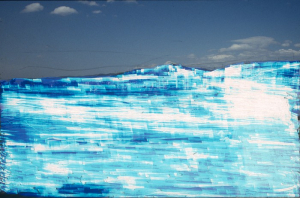 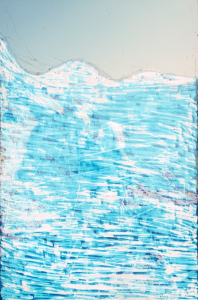 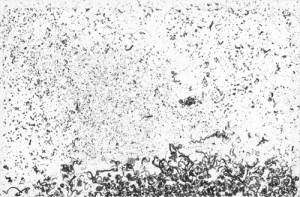 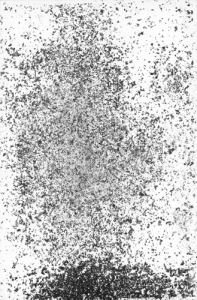 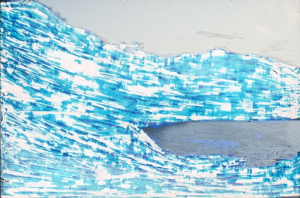 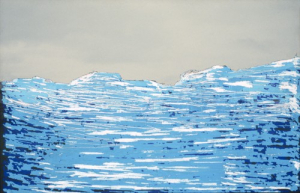 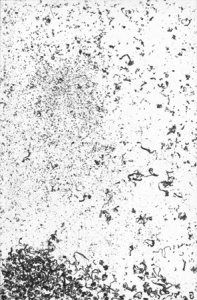 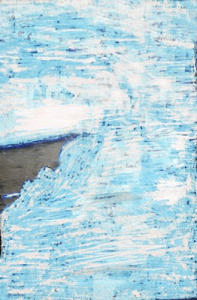 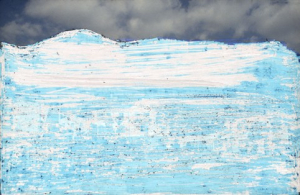 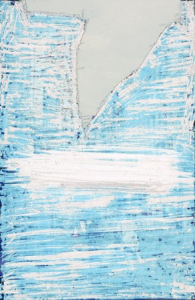 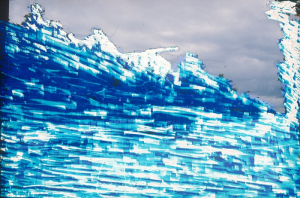 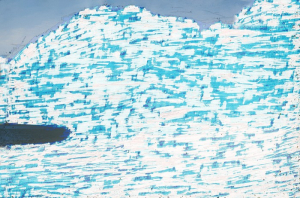 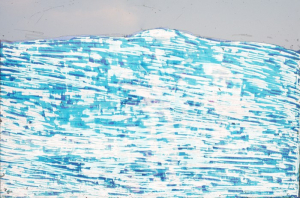 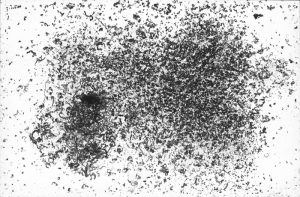 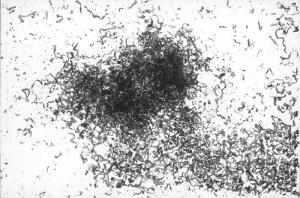 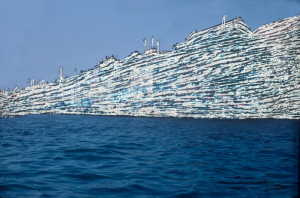